Video demonstrations and lectures have become a staple of the blended and online (augmented) classrooms, and are also an effective tool for face-to-face students to review key material or instructions from their studio practice, lectures or tutorials. A number of DSC staff have been working on resources like this through the Semester 1 Global Learning by Design projects.

The video below features examples from the K-12 space, but shows a range of what is possible, including student-generated content, a lab demonstration, DIY whiteboard lectures and even sports coaching.

There are a number of ways to capture content with the technology you probably already have in your office, or on you currently, including a computer with a webcam and microphone, or a smartphone or tablet. (If you are doing this with an RMIT account, you will first need to opt-in to Google Additional Services at RMIT.)

This post covers some hints on how to set up your camera and lighting, as well as resources for creating video using:

Before you get started, look at the setup of your space

The way you setup your webcam setup, lighting and microphone can have an enormous impact on the quality of the final product:

Echo360 can capture webcam video, audio and screen capture your computer desktop. The system publishes recordings to the Echo360 server, which are available to students via the EchoCentre link within Blackboard courses. Before you start using this system you must register for Echo360 and then download the software.

Through Hangouts on Air you can capture your webcam or share your computer screen, and then automatically create a recording on Youtube. If you’re familiar with Google Hangouts video conferencing you’ll notice that the ‘on Air’ interface is the same but the process to set one up is different. Before you start, make sure your computer has a webcam and microphone. For more information on recording with Hangouts on Air:

This feature is now available through an RMIT Google account, but you must opt-in to Google Additional Services at RMIT first.

Macs have built-in webcams and applications to capture and edit your video. Using these tools you can capture your webcam or computer screen.

PCs that run Windows 8 have a built-in video capture application, and Windows Movie Maker is a free video editing application. Please note that RMIT computers run Windows 7 so the following solution does not apply unless you’re using a home computer. 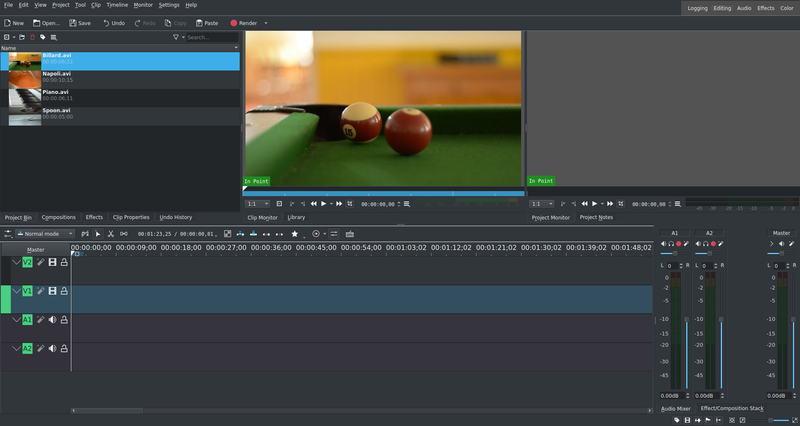 Kdenlive is an open source video capture and editing tool for Linux and Mac OS X.

A step-by-step demonstration of editing in Kdenlive is available here.

3. Capture using a smartphone or tablet

[…] Some phone cameras shoot in high definition. With the right lighting, audio level and a stable mounting surface for the phone, good video can be recorded. […]

How to: Use Google Hangouts and Hangouts on Air | Digital Learning Team

21 ways to use video in your teaching | Digital Learning Team