German card from the film “Polyester”, used in the Wikipedia article on Smell-O-Vision.

A virtual reality development company has been promoting its work to RMIT recently, and one good thing to come out of it for us is some quick research and discussion. Howard Errey has shared his impressions of the promotion. I’m adding this post intending to look back and around the wider field. We have at least one Global Learning by Design project with an interest in this space, so hopefully this post serves as a bit of a primer for them, as well as others considering this space.

The quest for more immersive media experiences didn’t end with Jaws 3D or Scratch-n-sniff smellovision. Nor have the hopes and dreams developed much either. We still get excited for 3D illusion based on a near 200 year old stereoscopic trick. We still think immersion means a 180 or even 360 degree visual display. And some of us still imagine learning in these spaces as a sole cognitive process, directed by the behavioral demands of a ‘provider’ and ‘deliverer’. We might be wise to stand back and consider what’s going on around us in this space, outside the edutech domain. 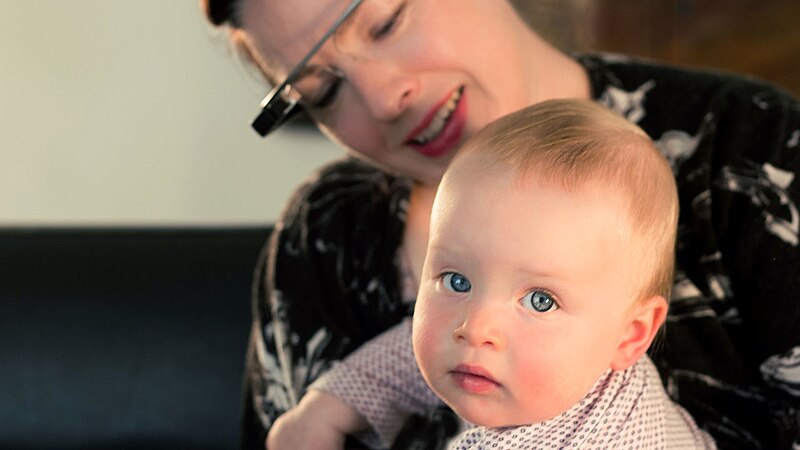 SecondLife (and similar multi user generated content platforms) remain the more compelling platform for education I think. RMIT has had a presence there for a number of years. Victoria University has gone further and set up their own virtual reality platform akin to Second Life, using OpenSim – a wise move in response to the SecondLife interest, especially if other organisations do the same.

Added to these might be some ideas around the use of Google Maps, Earth, StreetView and other platforms that combine maps, imagery and data. Also, Unreal Engine 4 recently lowered the bar of entry for developers, with a shared revenue business model.

There’s quite a bit more going on in this space, and some of it is in RMIT’s College of Design and Social Context.